The best way to experience Escape Velocity is to just download it right now and try it out without knowing anything about it. If you don't like to be surprised, you can always scroll down a little further and learn about the content first.

Escape Velocity is a VR experience that puts the audience into the minds of four refugees that were forced to leave their respective home countries. The audience gets to experience their very personal stories from the viewpoint of the main protagonist - filmed in stereoscopic 360 ° video and presented in VR.

Many people perceive the refugees coming to Europe as one nameless, faceless mob that threatens their social security and way of living. We want to help change that perception by letting our audience experience life from the perspective of four individuals who are just as relatable, complex and “real” as anyone else. They do have names. They do have faces. And they have all kinds of interesting stories to tell.

Virtual Reality has often been called an empathy machine - and rightly so. We strongly believe VR is the perfect medium for what we are trying to achieve. VR headsets literally wrap the story all around you and let you see the world through someone else’s eyes - until you get fully absorbed and you forget they are someone else’s. You become them. And this moment is the perfect opportunity for storytellers to create maximum impact.

The project is funded by Wirtschaftsagentur Wien.

IN PHYSICS, ESCAPE VELOCITY IS THE MINIMUM SPEED NEEDED FOR AN OBJECT TO ESCAPE FROM THE GRAVITATIONAL INFLUENCE OF A MASSIVE BODY.
WIKIPEDIA

Each of the four stories, or “episodes”, is self-contained and accessible from an interactive main hub. A story lasts between three and five minutes. Tonally and stylistically the stories are wildly different, as each one is directed by a different director with a very specific approach to the medium of VR and storytelling in general.

Junge Römer served as production company, providing the technical equipment and staff (DOP, editor, sound and light engineers, etc) while giving creative freedom to the refugees and the directors who worked with them, telling their stories.

The project premiered at the Diagonale 2018 in Graz, Austria. It was later released to the general public, in the form of an app for VR devices like the Oculus Go and the Samsung Gear VR.

UHNCR and IOM are currently using the project for educational purposes with great success. 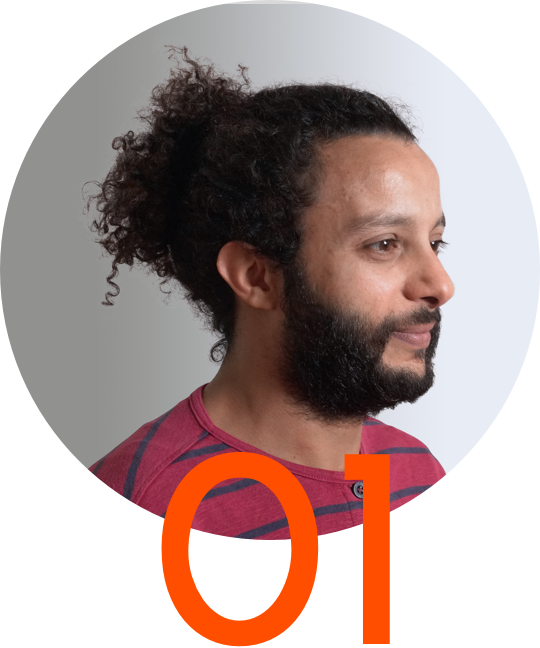 Jihad Al-Khatib (29) is an actor who fled from Palestine to Austria in 2015. Often, he is called “Marcello” because he looks like the Brazilian soccer player. But he prefers his real name - even if it is not a particularly easy name to carry. 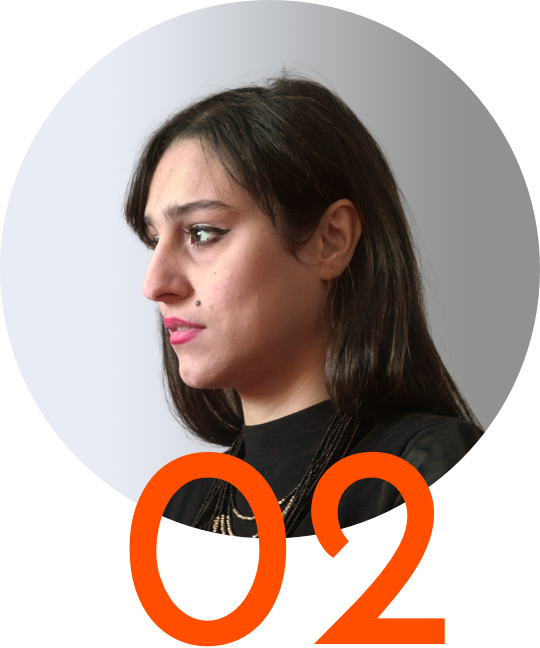 Thomas Seifert, vice editor-in-chief of “Wiener Zeitung”, chose a documentary-style approach for his segment. The team visited a refugee camp in Andravida, Greece, where they created a portrait of a Syrian family that has yet to arrive at a destination they can call "home" again. 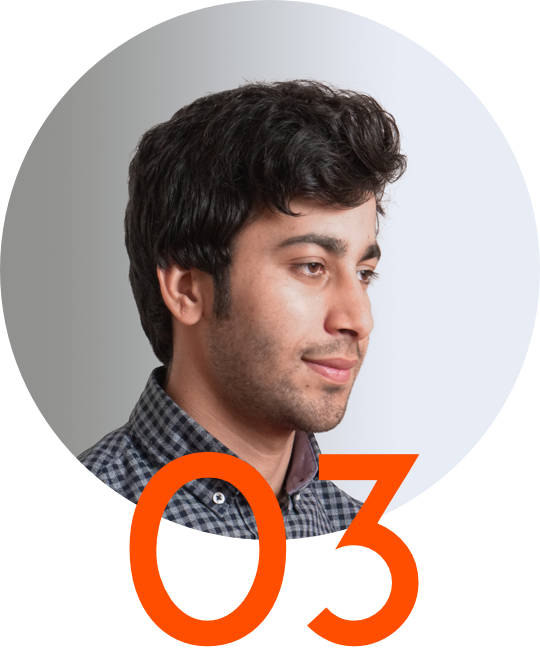 Emran Tanha Musafer (19) came from Afghanistan to Austria in October 2015. He stayed in Vienna, because there are no bombs exploding here. How does his new life between Austria and Afghanistan look like? 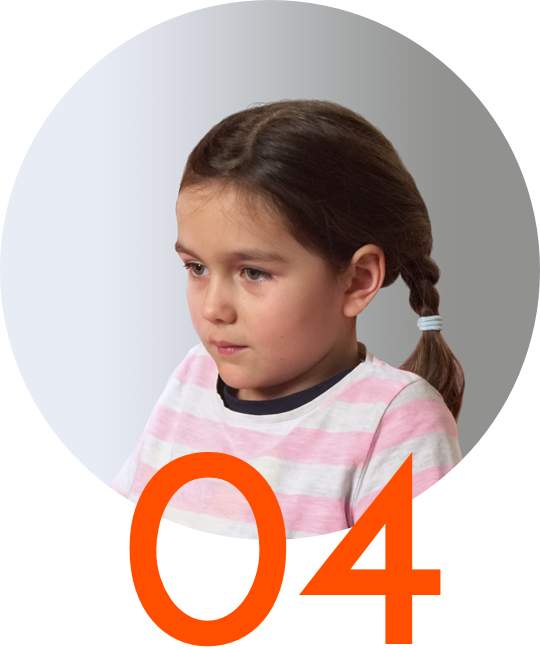 Baharak (8) fled from Iran with her parents. While her German is already pretty good, her parents only speak and understand a tiny bit of the language. So Baharak has no choice but to translate for her parents, in all kinds of situations. Her story is directed by screenwriter and dramatic adviser Amirabbas Gudarzi, who himself was forced to leave Iran in 2009.

As mentioned before, the whole experience was shot in stereoscopic 3D. We believe that when it comes to 360 ° videos, the 3D effect makes all the difference. Reality isn’t “flat”, so the virtual reality shouldn’t be either. We worked with the NOKIA OZO, at the time of this writing the most professional and advanced 360 ° 3D video camera available.

Spatial audio is another essential part of a truly immersive experience. Scopeaudio created an audible landscape based on Ambisonics that really helps to sell the whole experience as "lifelike".

All stories are available in three languages: English, German and the protagonist’s mother tongue.

The app was developed with UNITY 2017. This will enable us to create future versions for different and/or upcoming VR headsets like the HTC Vive, Google Daydream Devices or Windows Mixed Reality.

The project is funded by Wirtschaftsagentur Wien.