An international transmedia project about conspiracy theories and fake news in the age of social media, consisting of a TV documentary (70 minutes) and an elaborate interactive video construction kit.

THE DIGITAL RENAISSANCE OF CONSPIRACY THEORIES

In the age of social media and globalization, people seem to believe in all kinds of conspiracy theories, from chemtrails to secret terror armies and evil organizations that rule us from the shadows. Why is the modern human being so willing to believe in these stories? Who really profits from spreading them?

“World Domination” (German title: "Die Weltherrschaft") is a coproduction between ORF, ARTE, BR, SRF, BMB, Junge Römer and Metafilm. The TV documentary (broadcast in September 2017) and the corresponding online project aim to answer these questions and present to the audience some ways to identify fake news in a wide sea of (mostly digital) information and how to protect oneself from hate- and fearmongering.

The whole project - across TV, web and social media - is available in three languages: German, English and French.

THE INTRO OF THE TV DOCUMENTARY (GERMAN VERSION "DIE WELTHERRSCHAFT")
TO RULE THE WORLD...

Manipulated elections, chemtrails, climate change being a hoax, staged terrorist attacks, total surveillance and fake news dominate discussions in "real life" as well as in social media. There’s evidence of a controlled demolition of the twin towers, French secret services are behind the attack on Charlie Hebdo and the moon landing was a fake anyhow – to cite just some common theories.

The 70-minute documentary addresses these conspiratorial attempts of explaining the world and asks many questions: How do conspiracy theories and fake news come into existence in the age of social media? How are they distributed and who profits from them? What do they tell us about ourselves and the time we live in? In search of answers, leading conspiracy theorists, historians, philosophers, psychologists, network theorists and fake news producers are visited in numerous locations like Paris, Vienna, New York and Skopje and placed into a dialectic discourse. Several animatic sequences and an ambient soundtrack provide the film with an exceptional arc of suspense. 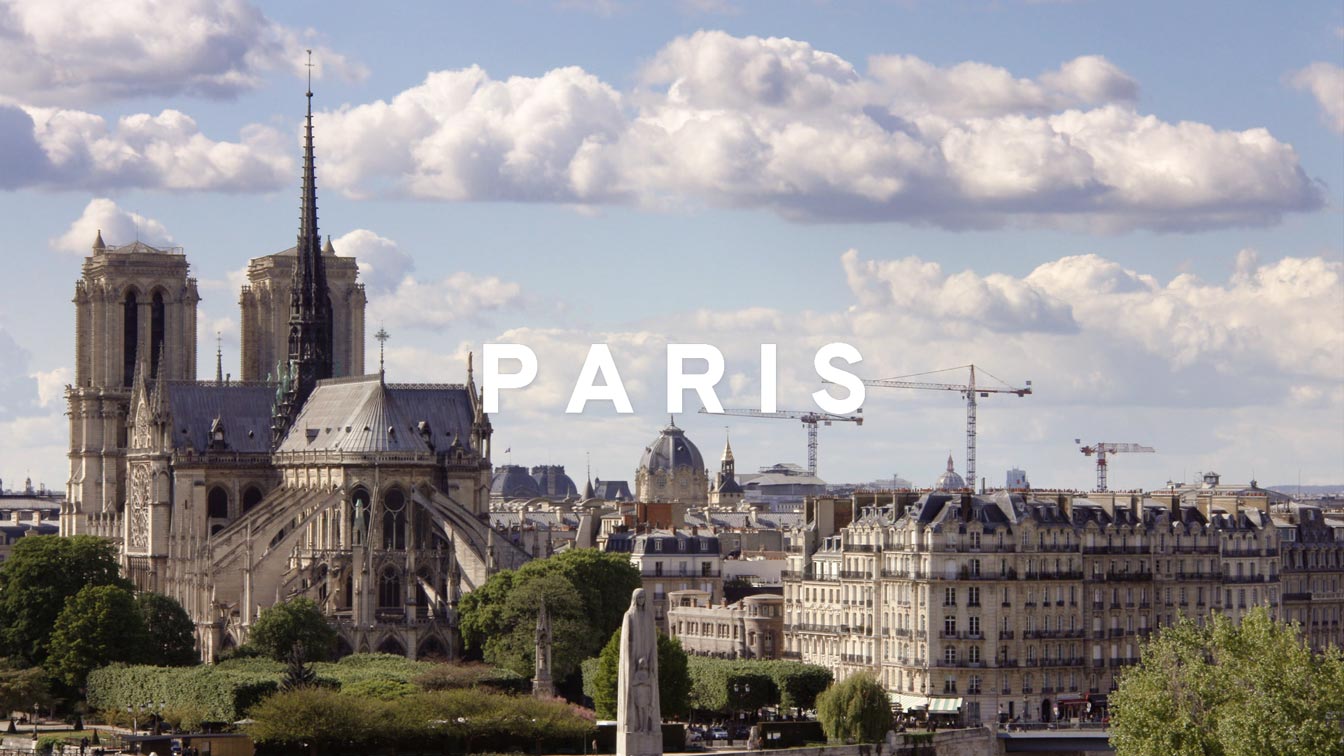 While the documentary film attends to all of those questions and provides a variety of experts from different scientific fields with a chance to speak, the web-app offers an intentionally humoristic, interactive access to the subject: Our users are invited to answer four easy questions via multiple choice examinations. Based on the results, a personalized world conspiracy theory in video-form is automatically generated, which can be shared via social media. 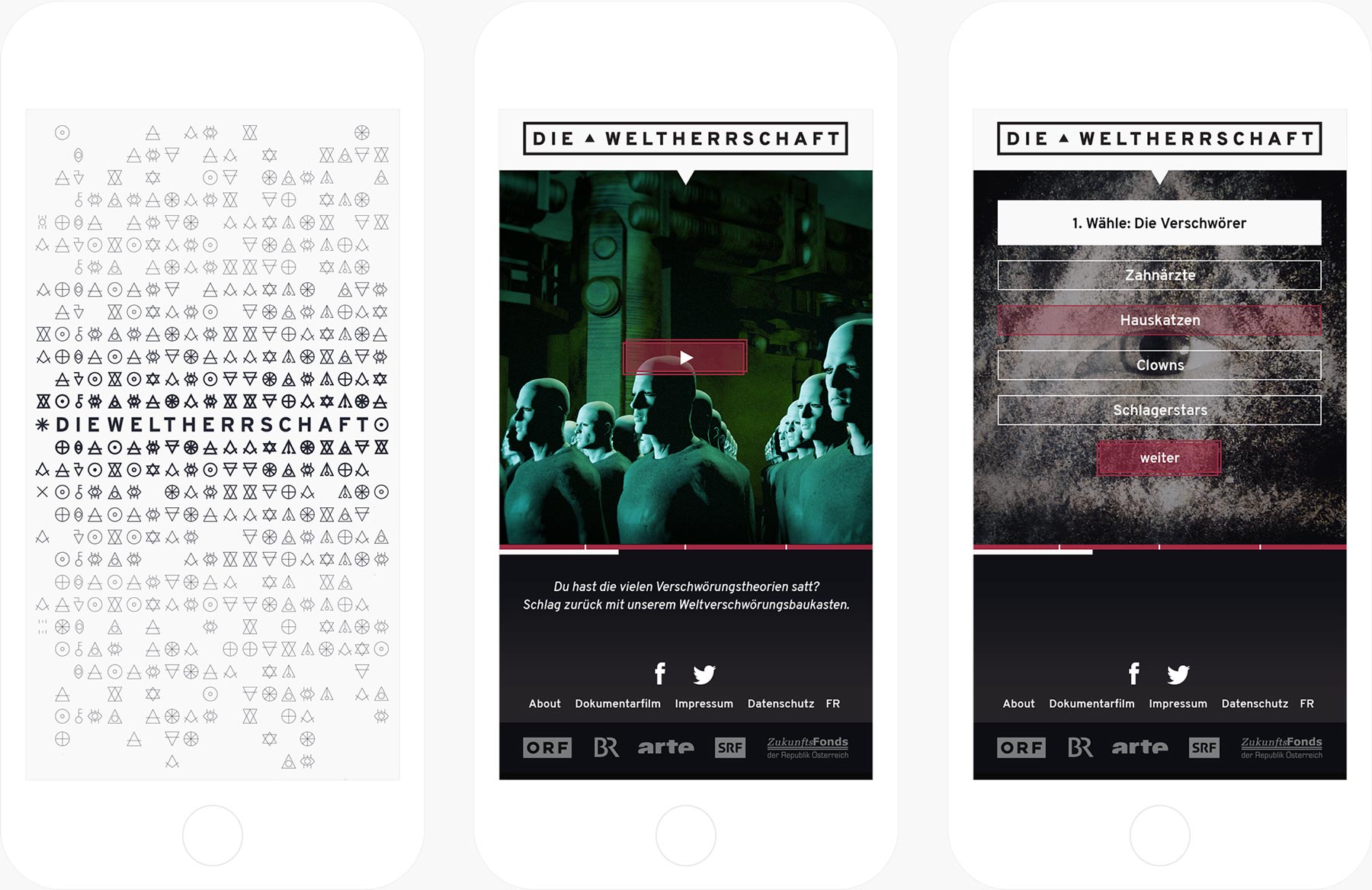 Coordinated cross promotion efforts via various channels owned by the involved TV stations (websites, PR releaeses, online ads, editorials) led to sensational interaction rates. Over 30% of the users visited the web-app by clicking on a link shared on social media. The average session duration shows that nearly all of the users watched the whole web-documentary and built, watched and shared at least one conspiracy video. 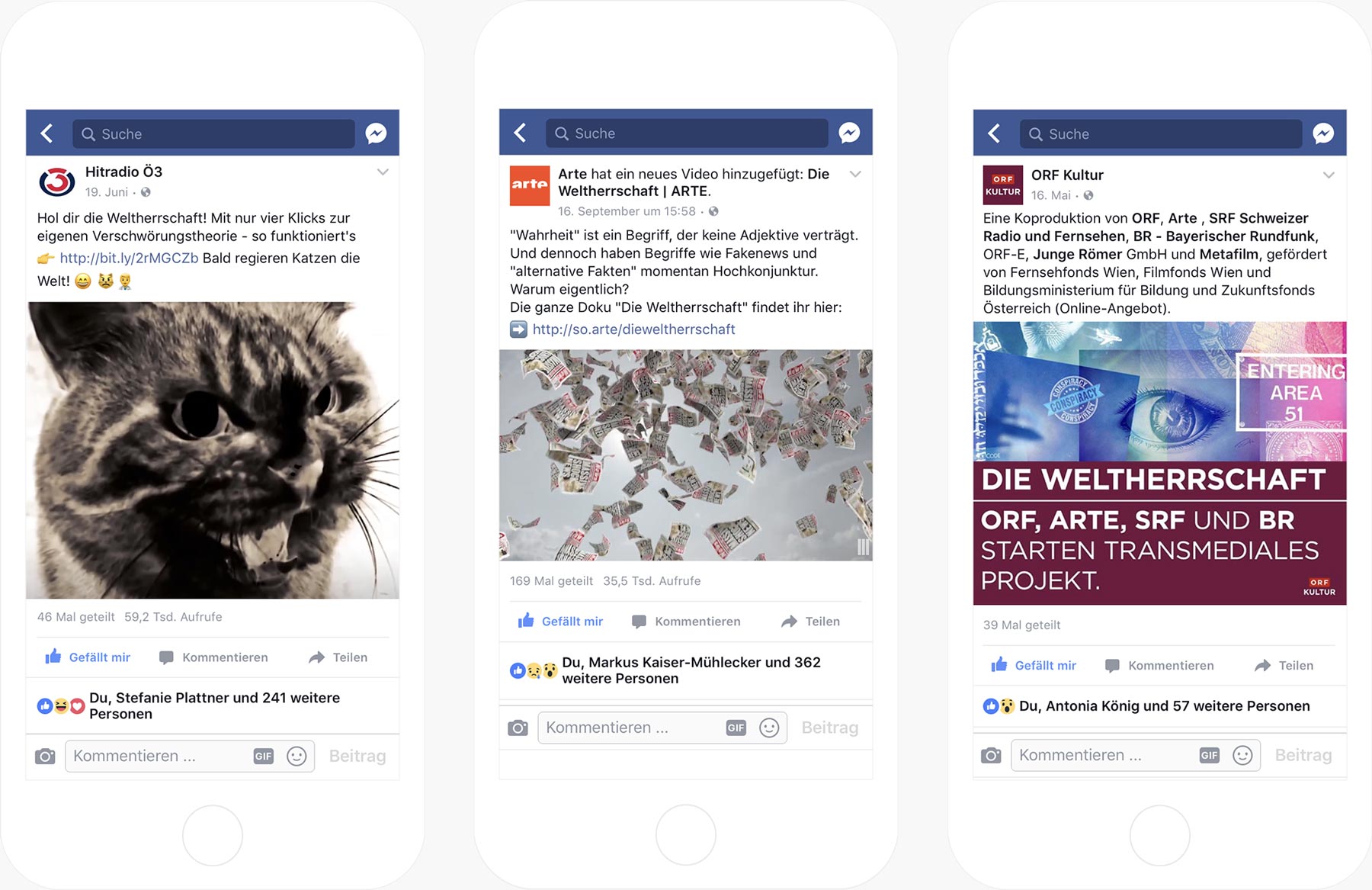 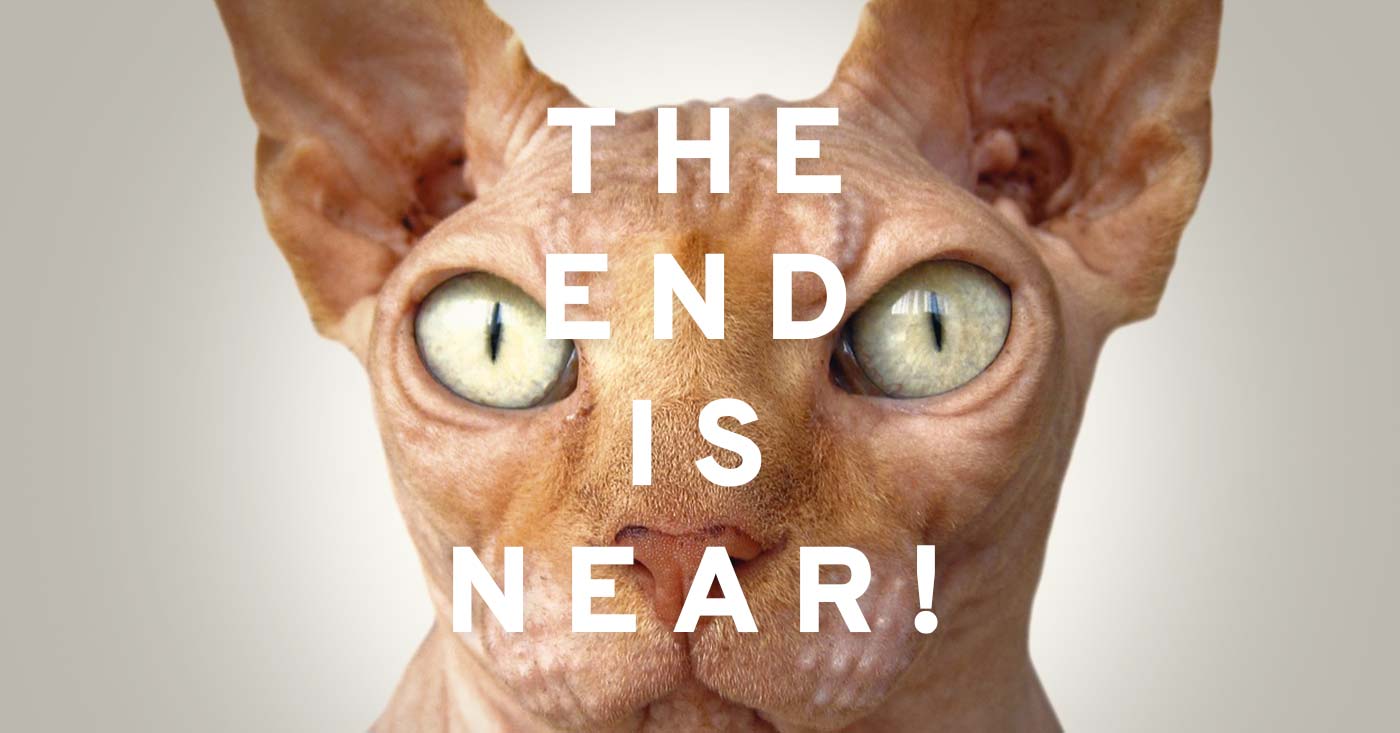